A violation of the Standard Model was discovered at CERN and a new particle, a leptoquark, discovered? 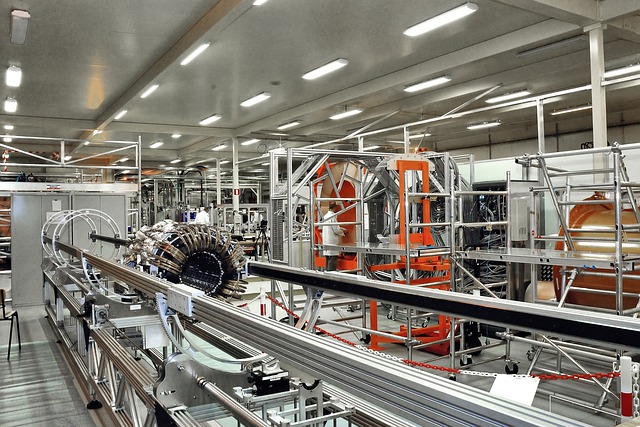 Recent research on CERN (Source: https://arxiv.org/abs/2103.11769) has produced data that, if confirmed, means that there has been a violation of the Standard Model. The data concern a possible violation of the universality principle of the leptons. The on LHCb The results achieved were announced at the Recontres de Moriond conference, which has been discussing the latest achievements in physics for 50 years, and during a seminar at CERN.

The LHCbMeasurements compared two types of decay of attractive quarks. Electrons appear in the first and muons in the second. Muons are similar to electrons, but have about 200 times the mass. Electrons, Muons and another particle, dew Leptonsthat differ in their flavors. According to the Standard Model, interactions that lead to leptons should have the same probability of electrons and muons appearing when an attractive one decays quarks .

In 2014 something was noticed suggesting a violation of the universality principle of the Leptons could indicate. Now, after analyzing data from 2011 to 2018, physicists at CERN have reported that the data seem to suggest that the decay of the tempting quarks rather follows a path in which electrons take place Muons occur.

The significance of the observed phenomenon is 3,1 sigma, which means that the probability that it will be consistent with the Standard Model is 0,1%. If the violation of the Lepton Flever Conservation Law is confirmed, explaining the process will require the introduction of new fundamental particles or interactions, says LHCb spokesman Professor Chris Parkes of the University of Manchester.

The decay of a quark leads to the appearance of an odd quark and an electron and an anti-electron or one Muons and one antimuons, After this standard model this process is mediated by W + and Z0 bosons. However, the violation of the lepton universality principle suggests that an unknown particle may be involved in this process. One hypothesis is that it is a leptoquark, a massive boson that interacts with both leptons and quarks interacts.

Significantly, the data from LHCb is consistent with data from other anomalies previously observed in both LHCb and in other experiments around the world for the past 10 years. Nicola Serra from the University of Zurich says it is too early to draw any definitive conclusions. But the deviations are consistent with the pattern of anomalies observed over the past decade. Fortunately, the LHCb is the right place for us to test the possible existence of new physical phenomena in this type of decay. We need to take more measurements. LHCb is one of the four main experiments of the Large Hadron Collider, whose task it is to study the decay of particles, the attractive quarks included.