Unreliable news sources affect how we judge other people 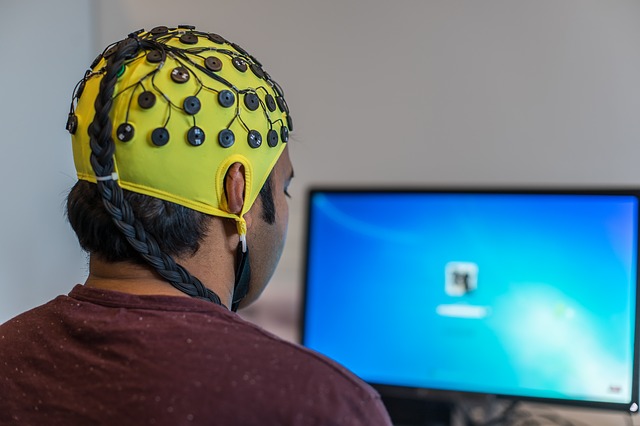 Emotional headlines influence our judgment of other people, even if we consider their source to be unreliable Neuropsychologists of the Berlin Humblodt University found out. Thanks to technological advances, rumors, lies and half-truths spread quickly and far. They are always available on the Internet. Although their truthfulness can often be easily questioned, they influence the beliefs of individuals and societal opinion. Until recently, however, little was known about how incorrect information could appear in the Brain processed and how that neurological Processes affect our judgment.

Recent research in the field of Neuropsychology show that emotionally charged headlines have a huge impact on the way we process information and how we judge other people, even if we consider the source of the headlines to be unreliable.

To do this, they confronted the test subjects with fictitious headlines that were posted on websites that looked identical to well-known German news sites. The Subjects were confronted with emotionally charged headlines and neutral headlines about fictional people. After reading the headlines, there was a short break and then the brain activity was recorded, while the test subjects were asked to give their opinion on the described fictional people using the pictures.

Although the test subjects rated the credibility of the sites differently, it turned out that this did not play a role in the Opinion formation played. Instead, it turned out that the emotional charge contained in the headline was influencing opinions. Even when respondents did not trust the source of the information, they were influenced by the emotional headline and expressed extreme opinions about people whose negative or positive behavior was described in the headline. If the headline described negative behavior, the subjects found the person unsympathetic and possessed negative qualities, while if the headline described positive behavior, the opinion of the person was positive.

During the experiment, the Brain activity of the subjects using EEG recorded. This makes it possible to distinguish quick emotional responses from slower, deliberate responses. Researchers expected to see on the EEG graphs first a quick emotional response to the headline, and then a slower response, indicating that the subject was considering the credibility of the source and considering the rating of the person described. However, nothing of the kind was observed. Both the early and late brain responses were quick, emotional, and independent of the source's credibility. The scientists concluded that our reservations about the credibility of the source did not affect the rating of the source Information when they are emotionally charged.