How long will the oxygen last on earth? 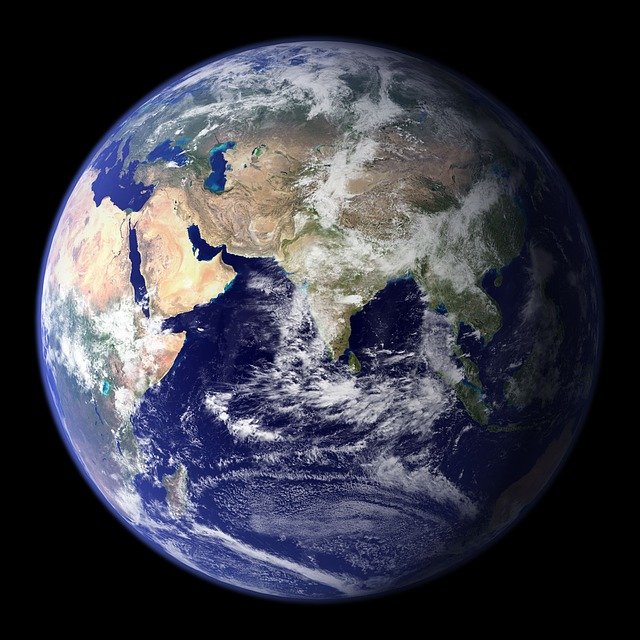 The oxygen-rich Atmosphere will last about a billion years on earth, according to a pair of scientists from Toho University and the Nexus for Exoplanet Systems Science NASA. In Nature Geoscience Kazumi Ozaki and Christopher Reinhard described the results of their simulations about the future of our planet.

We know the Sunshinethat will lose mass, grow in size over time, devouring Mercury and Venus, and their outer layers will reach Earth. But life on our planet will cease to exist long before that.

Ozaki and Reinhard say that the sun will be hotter in about 1 billion years than it is today. More energy is emitted, causing the earth's atmosphere to decrease in carbon dioxide, which absorbs this energy and decomposes. The ozone layer is also burned.

The decline of the CO2 content harms the plants, which then less Oxygen to produce. After about 10.000 years of such a process, the carbon dioxide level in the atmosphere will be so low that plant life will no longer exist. Animals and other life forms cannot survive without oxygen-producing plants. The simulation shows that the methane content will also increase, which will further damage organisms that need oxygen.
In approximately a billion years from now it will only be anaerobic organisms give on earth. Our planet will begin to resemble itself from before plants and animals came into existence. If Ozaki and Reinhard are right, then the end of life will be on the Earth, or at least life, which is more complex than anaerobic organisms, comes earlier than previously thought. Your research can help find life on other planets.