Star Trek Today: Travel Faster Than the Speed ​​of Light? Warp without the need for negative energy 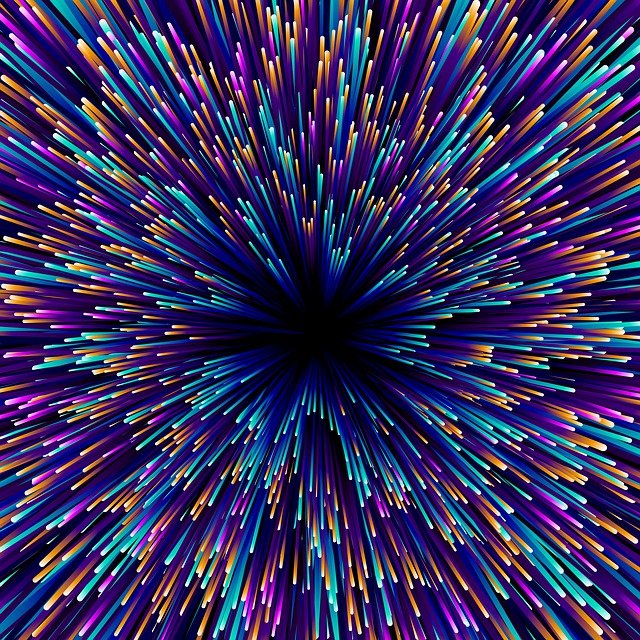 Since Albert Einstein we know that no object can move faster than the speed of light. These roughly 300.000 km / s are the limit beyond which we can never move faster. Erik Lentz from the University of Göttingen however, has suggested a method to circumvent this limit. The problem is that it requires the use of huge amounts of energy.

Lentz says, (publication) that with the help of conventional energy sources the Spacetime could be organized in the form of a soliton, a self-sustaining isolated wave. The soliton would act like a "warp bubble" compressing the space in front of the vehicle and expanding it behind it. Since the Spacetime can be bent, compressed and stretched, such a solution would enable travel above the speed of light without breaking the laws of physics.

The idea of ​​a "Warp bubble"Generating is not new. It was proposed by Miguella Alcubierre in 1994. However, until Lentz's research, it was thought that the only way to achieve warp drive was to harvest massive amounts of negative energy. Perhaps it comes from an exotic matter or dark energy.

Lentz wanted to avoid this problem and designed it theoretical space-time structuresresulting from new developments in general relativity, solitons with positive energy.

Although Lentz's calculations with Einstein's general theory seem to match and eliminate the need for negative energy, it is unlikely that such a propulsion system will ever be possible to build. To get a vehicle with a diameter of 100 meters a higher speed than that Speed ​​of Light to lend one would have to Mass in energy convert, which is a hundred times greater than the mass of Jupiter, Lenz calculates. The scientist adds that a reduction in energy consumption by 30 orders of magnitude would be necessary for the practical implementation of his idea. Lenz is currently testing whether it will be possible to reduce the energy requirement to a practicable level.

Alcubierre, who praised Lenz's work and described it as "a significant step forward", reminds us that warp drives have many problems to contend with. One of them is the so-called Horizon problem, A Warp bubble, which faster than light moves, cannot be generated from inside the bladder as the leading edge of the bladder will be out of range of the vehicle inside. The problem is, you need energy to deform all of the space from the ship to the edges of the bubble. And the ship can't deliver it there, he explains.

Lentz thinks it is possible to develop a warp drive in the uncertain future.