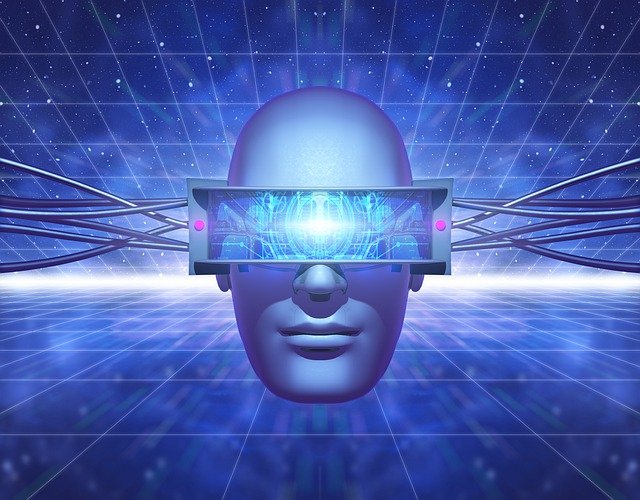 Many of the diseases that affect us are related to cell malfunction. It might be possible to treat them more effectively, but first scientists need to understand exactly how cells are built and function. By combining artificial intelligence Using microscopic and biochemical techniques, scientists at the University of California, San Diego Medical School (UCSD) have made an important step in understanding the cells of the human body.


With Microscopes we can see cell structures as small as a single micrometer. In contrast, biochemical techniques that use individual proteins make it possible to study structures the size of nanometers, i.e. 1 / 1000th of a micrometer. However, a major problem in the life sciences is completing the knowledge of what is inside the cell between the micro and nanoscale. It has been found to help with this artificial intelligence is possible.

When we think of a cell, a diagram from the biology textbook probably comes to mind, showing the mitochondrion, nucleus, and endoplasmic reticulum. But is this the full picture? Definitely not. Scientists have long recognized that we don't know more than we know. Now we can do that Zelle finally take a closer look, adds the scientist. Ideker and Emma Lundberg from the Swedish Royal Institute of Technology led the team behind the latest development.

The new technology used by the scientists is called Music (Multi-Scale Integrated Cell). In a pilot study, MuSIC demonstrated around 70 structures in human kidney cells. Half of them were previously unknown. For example, a group of proteins discovered that form an unknown structure. Upon closer inspection, the researchers found that it binds RNA. It is likely that this structure is involved in splicing, an extremely important process in gene folding.

The makers of MuSIC have tried for years to create a map of the processes that take place in cells. What distinguishes MuSIC from similar systems is the use of Deep learning techniques to create a map of the cell directly from microscopic images. The system has been trained to model the cell based on the data available. Unlike the diagrams we learned at school, it does not depict certain structures in certain places because they are not necessarily always in the same place.

So far, the scientists have developed 661 proteins and one cell type with MuSIC in a pilot study. The next goal of research will be to study the whole cell, and then study other cell types, cells in different people and in different animal species. Maybe in time we can do that molecular basis better understand various diseases because we can recognize the differences between healthy and diseased cells, "explains Ideker.