In Chicago, quantum entangled states were transmitted between the nodes. 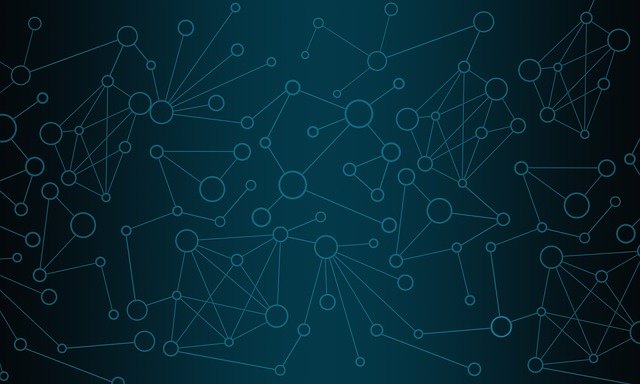 For the first time it has been possible to interlock Quantum states to be transmitted via a wire that connects two nodes (see also: World's first integrated quantum communication network). Specialists from the Pritzker School of Molecular Engineering at the University of Chicago reinforced the Quantum state simultaneously on the same wire by first using the wire to entangle a qubit at each node, and then this one qubits entangled with further qubits at the nodes.

To send the quantum state, the researchers created three superconducting qubits at each node. Then they connected a qubit from each node with a wire and sent the quantum state in the form of microwave photons. Since the entire process only took a few tens of nanoseconds, there was minimal loss of information. This system also allowed them to do that Entanglement of the qubits to "amplify". They first entangled a qubit from both knots, then stretched them Entanglement for more qubits. When they were done, they entangled all of the qubits at both nodes, creating a single global entangled state.

In the future could quantum computers can be built from modules in which calculations are performed on groups of entangled qubits. Such computers can be formed from many interconnected nodes. In fact, today supercomputers are built from many Compute node consist in an efficient machine. The transfer of the entangled state between the nodes is therefore a very important development on the way to building such modular quantum computers.

Such Node must be able to transfer complex quantum states between them, and our work is an important step in that direction, says Cleland, noting that quantum networks could also benefit from this approach. The scientists from Chicago hope to add another node to their architecture in the future and to create an entangled state from qubits that are grouped into three modules.