Theoretical physicists at the Lawrence Berkeley National Laboratory (LBNL) believe there is evidence for the existence of Axions having found the theoretical particles that make up the dark matter consists. In your opinion it could 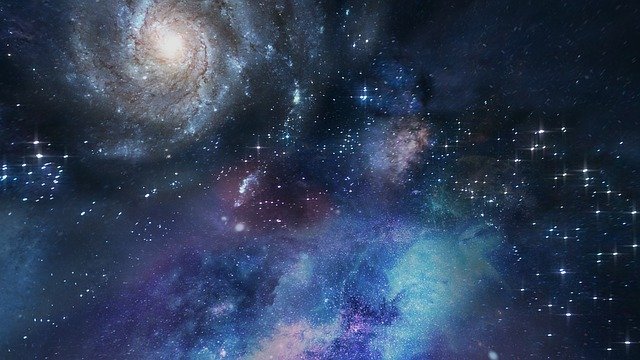 Axions are the source of the high-energy X-rays that surround a specific group of neutron stars.

The existence of axions has been postulated since the 1970s. According to the hypothesis, they are supposed to arise inside stars and transform into photons under the influence of a magnetic field. They are also said to produce the dark matter, which makes up 85% of the mass of the universe and whose existence has not yet been directly proven. We can only see its gravitational influence on ordinary matter.

The group of Neutron starsthat the scientists are talking about is Magnificent 7. If Magnificient 7 were a pulsar, that would explain the discovered X-band emission. But they are not pulsars and no known explanation can explain the recorded emission. If the radiation surrounding Magnificient 7 came from one or more sources hidden behind pulsars, it would be in the space telescope's data XMM Newtons and Chandra visible. And such a source is not visible. Hence, Safdi and colleagues believe that axions are the source.

The scientists do not completely rule out that the excess radiation can be explained in other ways than the existence of axions. But they hope that if such an alternative explanation emerges, it is also related to a phenomenon beyond the Standard Model.

“We are pretty much convinced that this excess radiation exists and very strongly that we are dealing with something new. If we had 100% certainty that what we were observing was due to the presence of an unknown particle, it would be a great discovery. That would revolutionize physics, "says Safdi.

At the moment we do not claim Axions to have discovered. We claim that additional x-rays can be explained by axions, adds Dr. Raymond Co from the University of Minnesota added.

Safdi says the next target of his research will be white dwarfs. These stars also have very strong magnetic fields and should be X-ray free. If we find excess X-ray radiation there too, we are more and more convinced that we have found something that goes beyond the standard model, adds the scientist.
Lately have Axions received more attention than usual as more experiments no evidence of the existence of WIMP's (weakly interacting massive particles), which are also candidates for dark matter-forming particles.