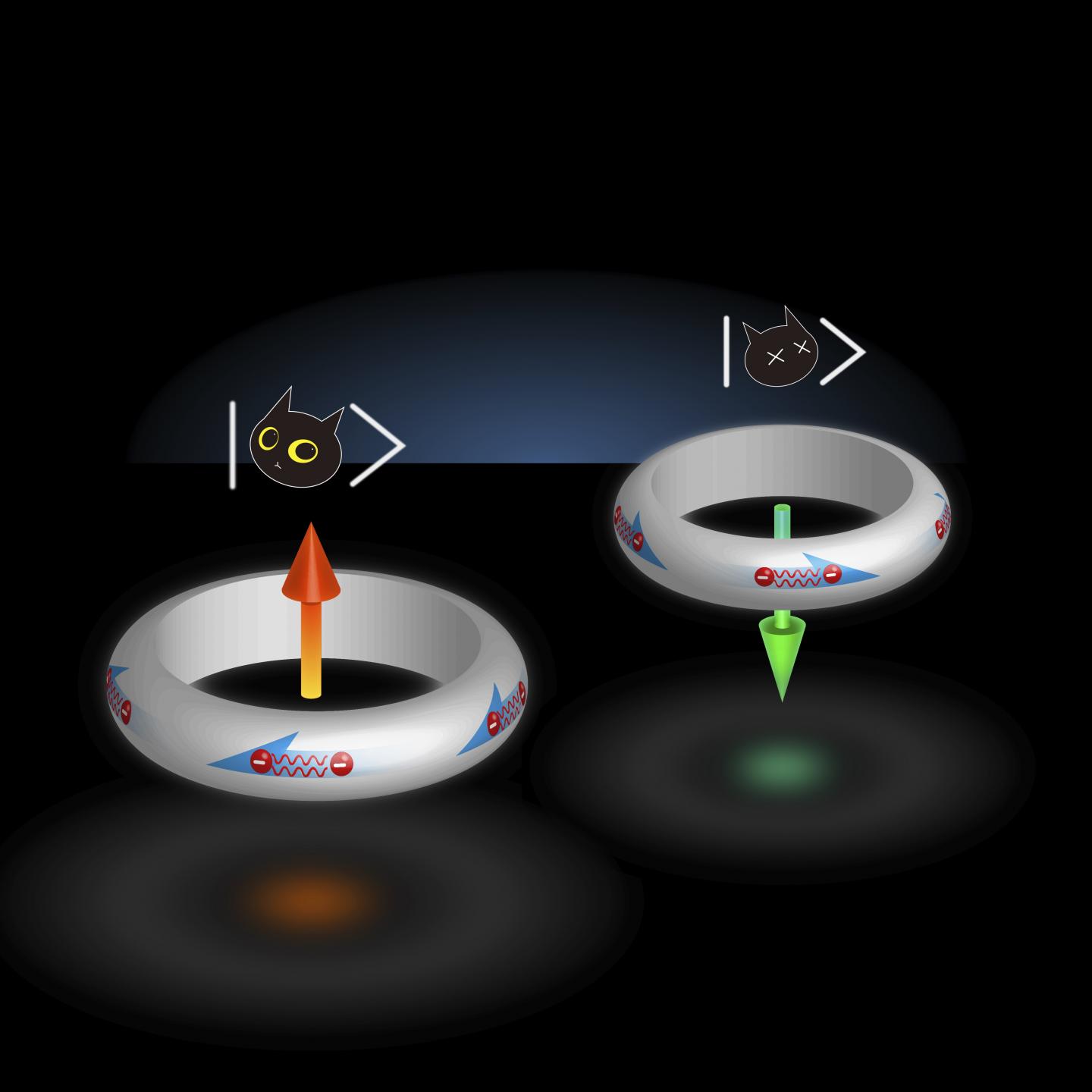 A new material can help build quantum computers. Superconductors are materials in which electricity flows without encountering resistance. Usually its path is one-way, but a material has been discovered in which current can flow in two directions at the same time. Science (https://science.sciencemag.org/content/366/6462/238)

This unusual superconductor is the so-called b-Bi2Pdwhich is made up of crystalline bismuth and palladium. If we form a ring from a thin layer of material, it turns out that the current in it will flow clockwise and counterclockwise at the same time. The discoverers of the phenomenon predict that it will be used in the next generation of quantum computers, thanks to the direct use of the laws of quantum physics will be able to perform calculations much faster than their modern counterparts.

"The superposition of currents flowing in opposite directions," explains Yufan Li, a physicist from Johns Hopkins University and the first author of the published work. While a bit in a classical computer can only be in one of the two states, its quantum equivalent can exist in the superposition of both states (as in Schrödinger's famous paradox with a living and a dead cat at the same time). Qubits make it possible to increase the efficiency of calculations because they contain more information.

Superconducting materials previously designed require a magnetic field of precise magnitude. In contrast, the b-Bi2Pd rings that Li designed with the unit as a superconducting current unit do not require any external magnets so that the current can flow in both directions. The researchers argue that this property should bring about a "qualitative leap" in current qubit technology. It is an important simplification in the design of the circuit and its calibration. "It is also possible that the specific properties of b-Bi2Pd allow us to observe the phenomena that indicate the existence of theoretically predicted quasiparticles called Majoranafermions that are their own antiparticles Antiparticle and the corresponding particle have the same mass, but their charges have the opposite sign).