A laser has been developed that can help control lightning 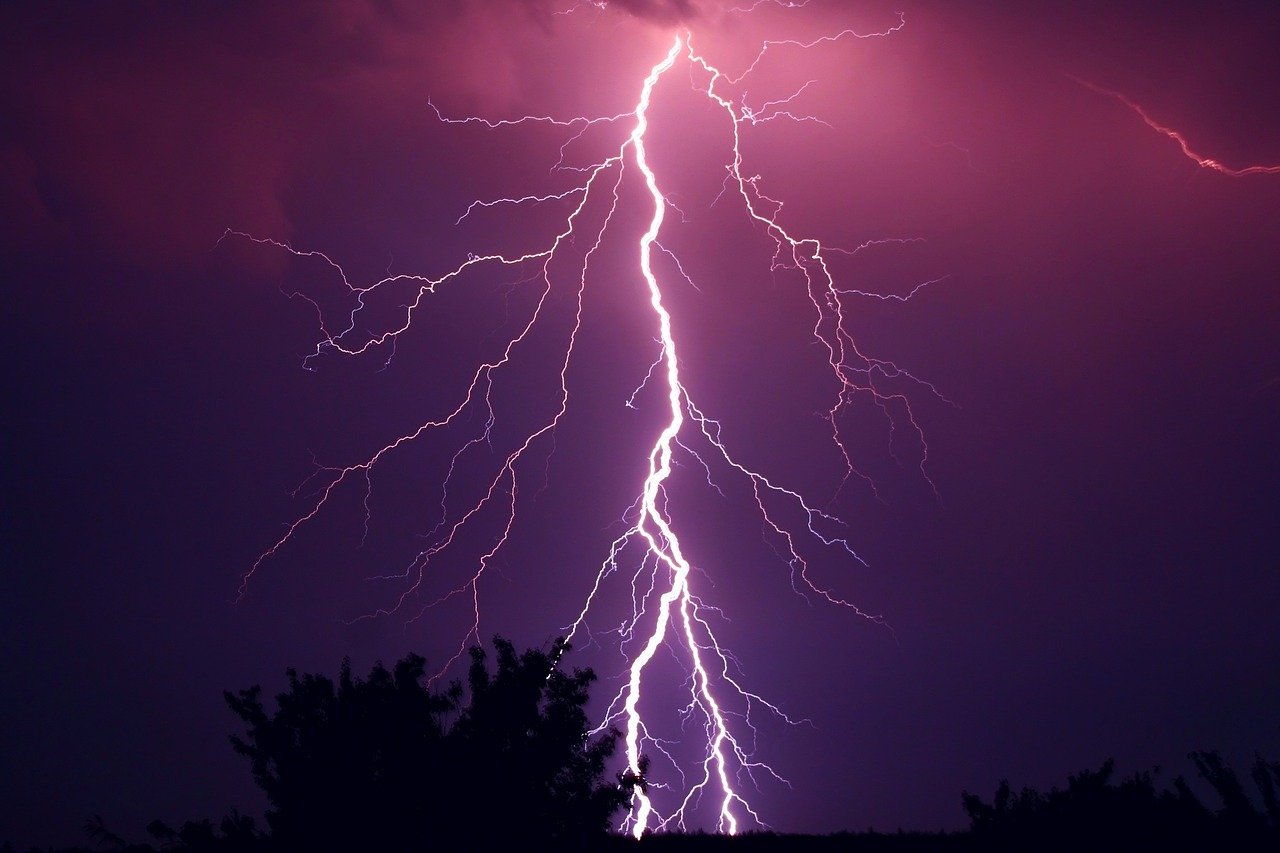 Today again out of line: Star Trek sends its regards. Some of you will remember Star Trek episodes in which the term "weather control station" was used. Australian physicists have developed technology that might be able to control lightning to some extent. Scientists have used the laser beam to change the lightning path in the laboratory, but believe their work can be successfully applied in natural conditions. This could allow them to change the point of impact on the ground, reducing the risk of catastrophic bushfires. While weather control technology seems torn straight out of science fiction books and films, scientists are looking for similar solutions. Research has already produced tangible results in the form of a laser beam that can prevent lightning, which can lead to catastrophic fires and destruction.

Lightning strikes are the number one natural cause of bush fires in Australia and an increasing number of fires in the United States. For example, a laser that can influence the lightning path has the potential to save lives, protect wild animals and large areas of the natural ecosystem.

- We can envision a future where this technology causes electrical discharges from passing storm clouds, which help conduct the element and weaken its power to reduce the risk of catastrophic fires, "says Australian physicist Vladlen Shvedov National University, co-author of a study in the journal Kind Communications.http://dx.doi.org/10.1038/s41467-020-19183-0 Has been published.

The system uses a laser beam that reproduces the physical conditions that create an electrical discharge required are. Put simply, lightning is just an electrical current that fills the gap between a positively charged point on the ground and a negatively charged point at the base of the storm cloud. Such clouds are formed by the intense activity of frozen raindrops.

A laser beam developed by researchers determines where such an electrical charge is released. In their experiments, the scientists used graphene microparticles as an intermediate material to induce an electrical discharge.

"We propose and demonstrate an effective approach to initiating, stopping and conducting electrical discharges in the air. It is based on the use of a continuous, low-power laser beam that traps and transports light-absorbing particles," the scientists said in their article.

The researchers have not yet tested their technology in natural conditions. However, the results obtained in the laboratory indicate that electrical discharges such as lightning can be precisely controlled by using a laser.

- During the experiment, we created conditions that are similar to those that occur in a real lightning strike, "says Schwedow.

Other uses of the technology

The technology developed works over long distances and only requires a low power laser. This makes the entire system affordable, precise, and easy to install. The one used here Laser intensity is about a thousand times less than in similar previous studies.

In addition to lightning protection technology, the same technology can also be used in manufacturing and medicine - for example, to remove cancerous tissue without invasive surgery.