Scientists have developed a white color that reflects so much of the sun's rays that it can cool the walls of buildings below the ambient temperature in full sunshine. The new invention is cheap 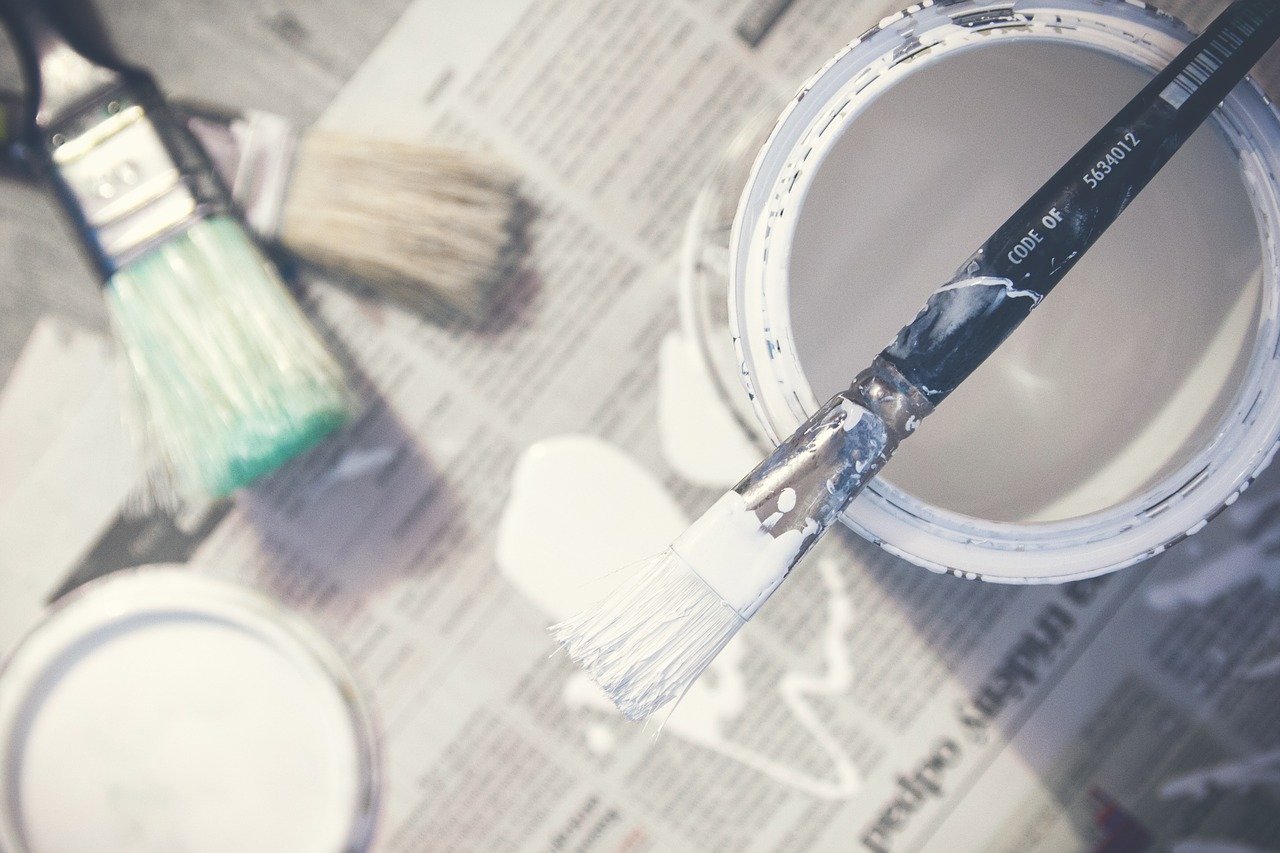 and can be produced with common technologies. Researchers are already finding dozens of uses for this remarkable color, though it will take some time to get to market.
The new super white color reflects 95,5 percent of the sunlight. The technologies used so far made it possible to obtain a color that reflects about 80-90 percent of sunlight. So far, however, no paint has been able to bring the temperature of a building below the ambient temperature.

This technology makes the world as we know it changeable. Nowadays, in regions with hot climates, the most common way of cooling rooms in buildings is to use air conditioning systems that transfer heat from the inside to the outside. These systems consume significant amounts of energy, emitting excess heat, which turns cities into "heat islands".

For this reason, scientists have been looking for a color that reflects as much of the sun's rays as possible for several decades. Various technologies were used for this purpose: glass, titanium oxide, Teflon. While the effects were promising, no solution could be used commercially. This time around, the new cooling technology can be used in commercial paints. According to researchers, they could even be cheaper to produce than before.

- The challenge was to come up with a solution that would lower the temperature of the building walls below the ambient temperature even in full sunlight, "says the lead author of the discovery by Professor Xiulin Ruan of the School of Mechanical Engineering at Purdue University in Indiana. - Us wanted a single-layer, reliable paint with the right molecular matrix. Such a paint would cool buildings based on physical phenomena, which would be very important in slowing global warming, "adds the scientist.

To develop a color that would allow buildings to cool below ambient temperature, Ruan and colleagues used calcium carbonate fillers, which are less absorbent of ultraviolet light and are abundant on earth. This makes the technology cheaper. The scientists also used a high particle concentration of 60 percent and employed particles of different sizes to disperse different wavelengths. All of this has increased the paint's ability to diffuse sunlight.

The scientists held a demonstration to show how well these modifications increased the color's ability to reflect sunlight. The tests were conducted in West Lafayette, Indiana for two days. The paint kept the wall of the building 1,7 degrees Celsius during the day and up to 10 degrees cooler than the ambient temperature at night.

Scientists have shown that the cooling capacity of the paint in direct sunlight exceeded 37 W / m2. Ruan and his team then ran a second test comparing the performance of their invention with commercially available paints. An infrared camera indicated that calcium carbonate-based acrylic paint could maintain a lower temperature in sunlight than its commercial counterpart.