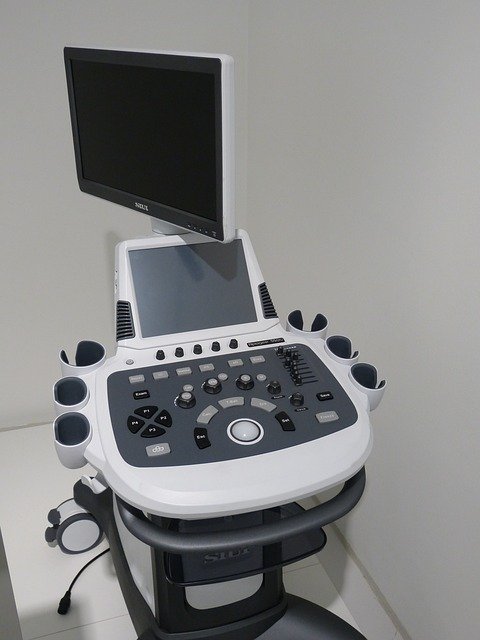 According to a report by the World Health Organization (WHO), 15 million newborns are affected by spontaneous premature births every year. Up to a million of them die. Many face lifelong disabilities. The commonly used manual analysis of Ultrasound images allows detection of possible problems, but is not a perfect method. This problem is recognized by doctors. In 2017, Nicole Sochacki-Wójcicka (about to specialize in gynecology) and Jakub Wójcicki contacted Dr. Tomasz Trzciński from the Faculty of Electronics and Information Technology at the Warsaw University of Technology (WUT) and asked if it was possible to start a project to predict spontaneously Premature births using neural networks to realize. Then a research team was formed and work began. The first effects are already known. Our solution can support computer diagnostics and provide a more accurate prediction of spontaneous premature births, "explains Szymon Płotka, a graduate of the Warsaw University of Technology and one of the members of the team working on the project.

Before we started the project, the doctors working with us prepared a set of learning data, validation data and annotations in the form of outlines of the shape of the cervix Ultrasound and numerical images (0 and 1), which in turn correspond to: term birth, premature birth, "explains Szymon Płotka.

After pre-cleaning, such data is used as "learning" data for the neural network - in this case a convolution mesh (Plexus) - used.
It analyzes each image pixel by pixel and extracts the necessary features that are used for the task of segmenting an interesting part of an image (in this case the cervix) and classifying it (whether it is premature labor or not) - explains Szymon Płotka. Once that neural network trained, it will be tested on the test data that was not used during training. This checks the validity of the trained model.

The project has resulted in two scientific publications.

The result of the in "Estimation of premature birth markers with U-Net segmentation network " The work described is, among other things, the reduction of the error in predicting spontaneous premature birth from 30% (manually by doctors) to 18% using a neural network. In "Spontaneous preterm birth prediction with convolutional neural networks" the researchers presented an improvement in the segmentation quality compared to the first publication and achieved better classification results. As far as we know, these are the only existing works dealing with the task of predicting spontaneous premature births on the basis of transvaginal ultrasound images - says Szymon Płotka.

The scientists are currently working on a service in the form of a web application. You want to make the prepared neural network models available there. It is intended to help gynecologists analyze Ultrasound images help and so the diagnosis of spontaneous Premature births support. And that can save the lives and health of millions of newborns.