Convolution theory or knot theory in math is not an easy problem? DeepMind does its job quite well 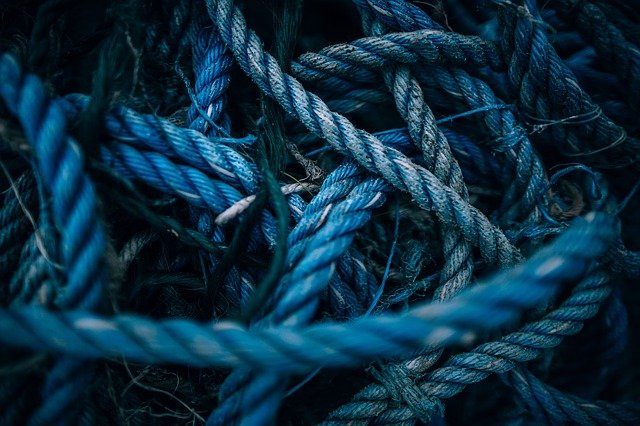 DeepMind based on artificial intelligence and has already helped solve even the most difficult puzzles several times. This time it was about knots mathematicians have been grappling with for many years

The subject of the research was something called a guess, which is an unconfirmed sentence that appears to be correct. Algorithms of the machine learning  have been used before in mathematics to develop such theoretical ideas, but they were not as complex as in this case. The authors of this breakthrough have their success in Nature described.

The general area in which the researchers moved was what is known as the ra math. This term refers to math that is motivated by other than practical applications. the "ordinary" math however, it usually aims to make improvements in other areas so that we can benefit from it in practice.

Research in this area is neither easy nor pleasant, but machine learning, and in particular DeepMind, offers concrete support. This is because it is very effective at finding patterns, which greatly speeds up the process of drawing certain conclusions. Representatives from DeepMing worked with scientists from the Universities of Sydney and Oxford.

The research team focused on that Knot theory and representation theory. For the former are the so-called Invariants, ie algebraic, geometric or numeric quantities that are the same, the key. The researchers decided to use DeepMind to find the relationship between geometric and algebraic invariants. In this way they could make a so-called natural nodal gradient define.

In addition, DeepMind was used to better understand a conjecture made by mathematicians in the late 1970s. At the time, it was believed that it was possible to look at a certain type of complex, multidimensional graph and find an equation that could represent it. At DeepMind they were able to achieve this goal by using something called a Kazhdan-Lusztig polynomials approach. Even if such advances do not offer any practical applications, they do show how much potential there is in systems of the  artificial intelligence plugged.