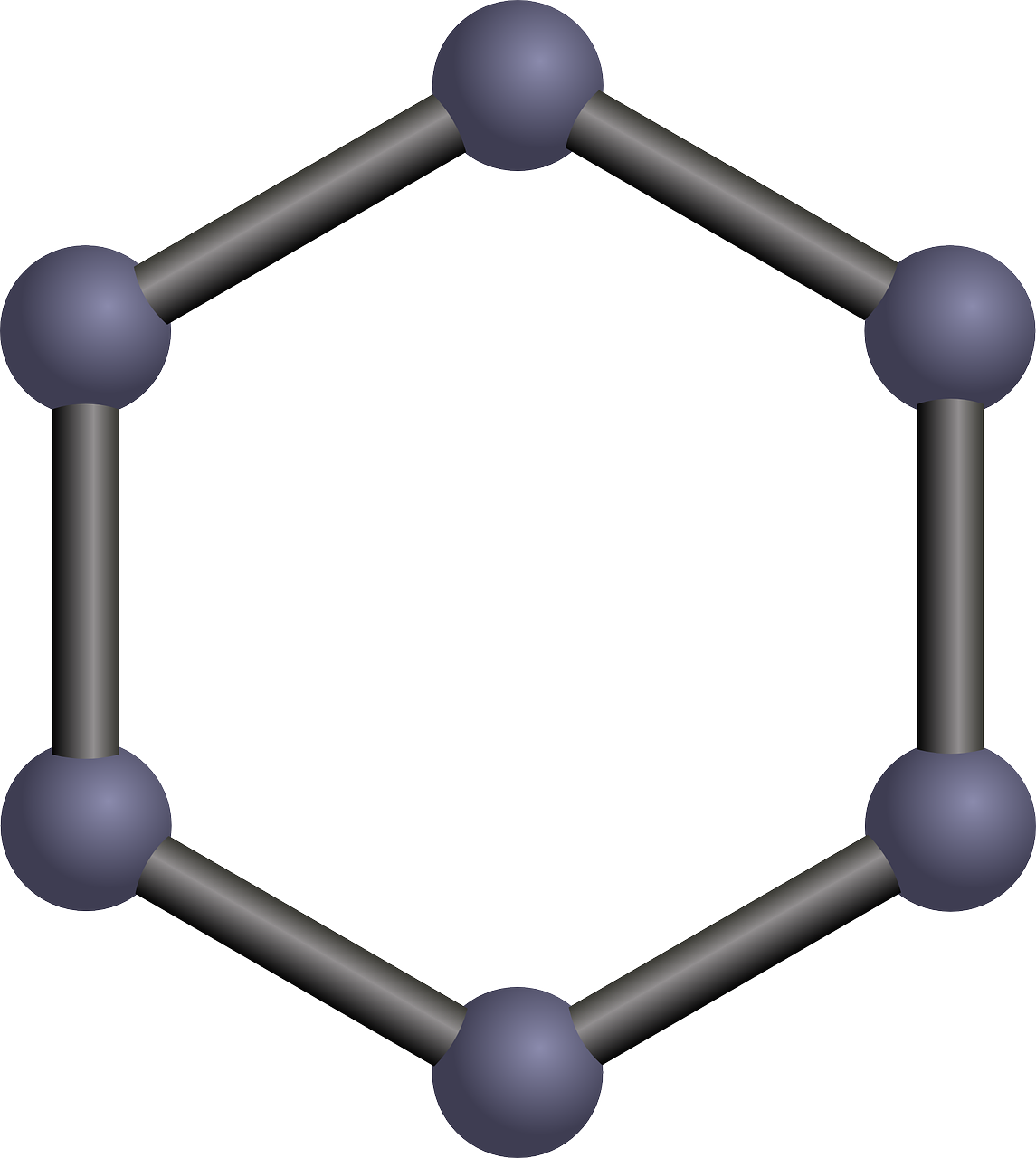 Australian scientists recently described a chemical molecule that has long fascinated them. It is believed that the outcome of the research will have an impact on new designs of solar cells, organic light emitting diodes, and other next generation technologies in which, it turns out, benzene can be used.

Benzene is an organic chemical compound. It is the simplest carbocyclic, neutral aromatic hydrocarbon. It's a part of DNA, proteins, wood, and oil. The problem of the construction of benzene has been of interest to chemists since this compound was severed. In 1865 the German chemist Friedrich August Kekulé hypothesized that benzene is a cyclohexatriene with a hexagonal ring in which single and double bonds alternate between the carbon atoms.

There has been a debate in chemical circles about the structure of the benzene molecule since the 1930s. This debate has intensified in recent years because benzene, which is made up of six carbon atoms combined with six hydrogen atoms, is the smallest known molecule that can be used in the manufacture of optoelectronic materials, a pioneering area of ​​technology.
The controversy over the structure of a molecule arises because, although it has few atomic constituents, it exists in a state that is not mathematically described by the three or even four dimensions (including time) that we know from our experience, but through up to 126 dimensions. Where did this number come from? Each of the 42 electrons in a particle is described in three dimensions, and if you multiply them by the number of particles you get 126. So these are not real, but mathematical dimensions. The measurement of this complex and very small system has so far proven impossible, so that the exact behavior of the electrons in benzene was not known. And that was a problem, because without this information it will never be possible to fully describe the durability of the molecule in technical applications.
But now scientists working with Timothy Schmidt from the ARC Center of Excellence in Exciton Science and the University of New South Wales in Sydney under the direction of Timothy Schmidt have succeeded in solving this mystery. Together with colleagues from UNSW and CSIRO Data61, he applied a complex, algorithm-based method called Voronoi Metropolis Dynamic Sampling (DVMS) to benzene molecules to map their waveform functions in all 126 dimensions. This algorithm enables the division of the dimensional space into "tiles", each corresponding to the permutations of the electron positions. The results of these studies were published in the journal "Nature Communications". Of particular interest to the scientists was the understanding of electron spin. "What we discovered was very surprising," notes Professor Schmidt in the publication. "The electrons in the carbon double bond with the spin upwards combined in three-dimensional configurations with less energy. This significantly reduces the energy of the molecule and makes the molecule more stable thanks to the repelling and evading electrons. The particle stability, in turn, is a desirable feature in technical Applications.