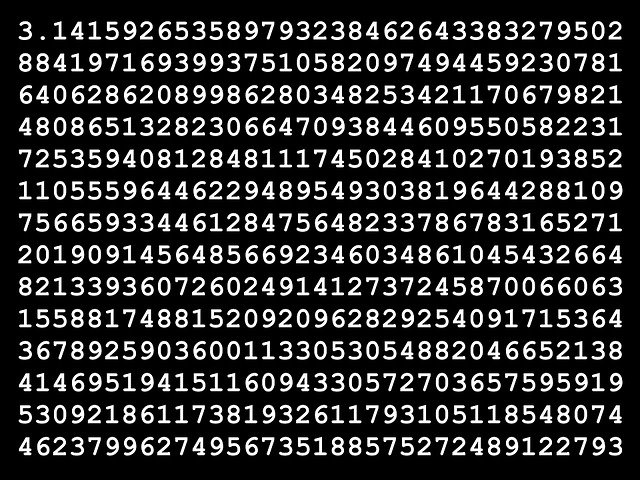 Algorithms and data structures are of central importance for computer science. Computational theory deals with abstract computational models and general classes of problems that can be solved with them. The fields of cryptography and computer security deal with the study of means of secure communication and the prevention of security vulnerabilities. Computer graphics and computer geometry deal with the creation of images. The programming language theory deals with approaches to the description of computing processes, and the database theory with the management of databases.

A city tour where every city is visited once