A substance that can hear heartbeats 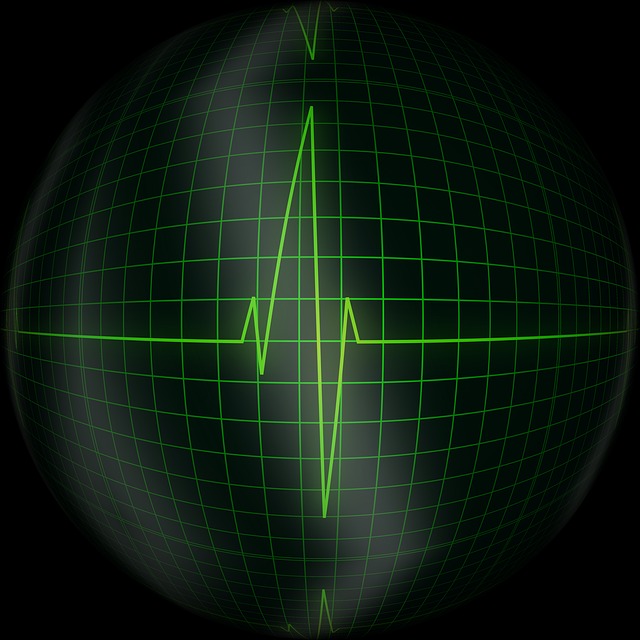 A team of researchers from MIT in the US and Nanyang University in Singapore have developed a fabric that heartbeats can recognize. The fabric looks like one Membran in a microphone and converts the sound of the heartbeat into vibrations and then into electrical signals around. To absorb these vibrations, the researchers have a flexible Faser developed which, when woven into the fabric, flexes with it.

The publication of the results, which appeared in Nature, states, among other things, that "the tissue can fuse with human skin, allowing users to monitor heart and respiratory rates conveniently, continuously, long-term and in real time". The fabric can absorb sounds of varying intensities, from a quiet library to heavy traffic, and it can also locate sources of violent noise, such as B. handshakes, determine exactly.

Researchers believe their achievement means it's possible to create clothing that can be used as a hearing aid works, clothing that takes phone calls, and clothing that records heart and breathing rhythms. They claim that the fiber could have other applications as well, e.g. B. in the shell of a spacecraft integrated to detect impacts of space dust, or built into buildings, which could detect stresses or cracks.