Space battery, a project to send energy to earth 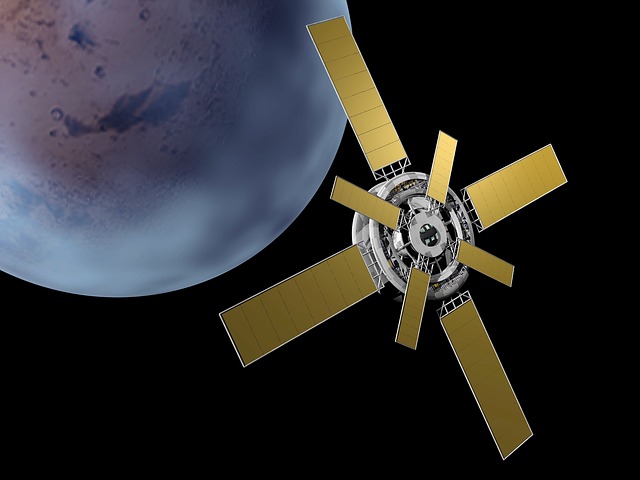 Scientists who work for the US Department of Defense have successfully completed one solar panel the size of a pizza box tested in space. It was used as a prototype for a future system for transmitting Electricity evolved from space to any point on earth. The panel labeled Photovoltaic Radiofrequency Antenna Module (PRAM), mounted on the Pentagon's X-37B unmanned aerial vehicle drone, was first deployed in May 2020.

We are Panel is designed to make optimal use of the sunlight in space that does not penetrate the atmosphere. The device absorbs the energy of the waves of the blue part of the spectrum that are in the Atmosphere of our planet is scattered and absorbed so that the sky appears blue. The latest experiments show that the 12 × 12 inch panel is capable of generating around 10 watts of energy for further transmission, which is enough to power an average tablet.

The next step will be the im Satellite device stored energy in the Microwave range to send. The scientists have not yet reached this stage in this experiment, but such possibilities were proven years ago in earlier studies, including Japanese studies. There are still many problems to be solved. The optimal one orbit for this type of installation, according to the scientists, among other things, there will be a geosynchronous orbit, at an altitude of 36.000 km above the earth's surface, which challenges in terms of correct Synchronization which brings transmissions to the receiving antennas with it.