The robots of the future don't need motors and power sources? 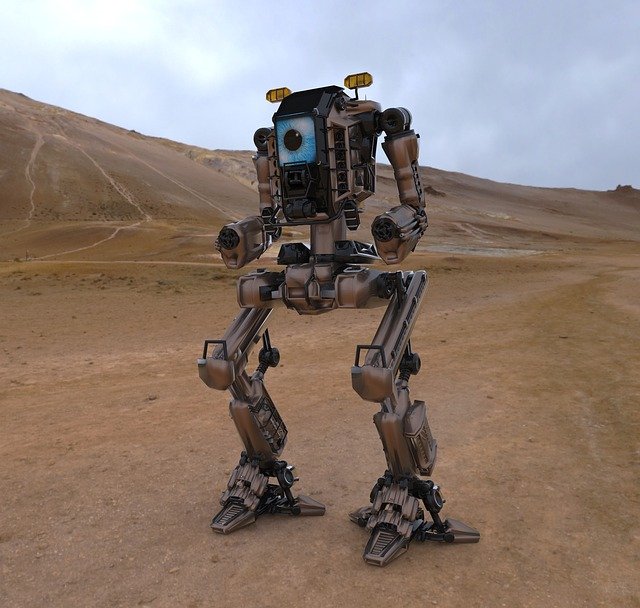 Researchers at the University of Massachusetts Amhers have figured out how to get objects through the Energy flow can set in motion in the environment. Your research could be useful for applications from toy making to the military industry. Wherever a drive source is required. They will also enable us in the future to learn more about how nature drives certain types of movement.

Professor Al Crosby, PhD student Yongjin Kim and Jay Van den Berg from Delft University of Technology in the Netherlands did a very boring experiment. Part of it was, a piece Gel watch it drying. The researchers noticed that the long Gel strips when drying, when it loses moisture through evaporation, began to move. Most of these movements were slow, but occasionally the gel accelerated. These accelerations were related to the uneven drying. Further investigations showed that the shape plays a role here and that Gel strips being able to "reset" oneself to move further.

Many animals and plants, especially small ones, use special components that act like feathers and latches, allowing them to move very quickly, much faster than animals that only use muscles. Plants like flycatchers are good examples of this type of movement, and in the wildlife there are grasshoppers and ants of the Odontomachus genus. Instability is a method nature uses to create a spring and locking mechanism. Such a mechanism is increasingly used to enable small robots and other devices to move quickly. However, most of these mechanisms require a motor or the help of human hands to continue motion. Our discovery makes it possible mechanisms that don't need a power source or a motor, says Crosby.
The researchers explain that after observing the moving strips and studying the underlying physics of gel drying, they began experimenting to determine the shapes that are most likely to cause the object to respond as expected and move without the help a motor or human hands performing a kind of reset.

This shows that different materials can generate movement simply by interacting with their surroundings. These materials could be useful in the development of new robots, especially small robots that have difficulty accommodating motors, batteries, or other energy sources, says Professor Crosby.

This work is part of a larger multidisciplinary project in which we try to understand natural and artificial systems that will enable future scalable methods of generating energy for mechanical movements. We are also looking for materials and structures to Energy save. The discovery could find a variety of uses in the Army and Department of Defense, says Dr. Ralph Anthenien, a director of the Army Research Office. Crosby's research is funded by the U.S. Army Combat Capabilities Development Command.