A little nano-origami and there is a record-breaking chip 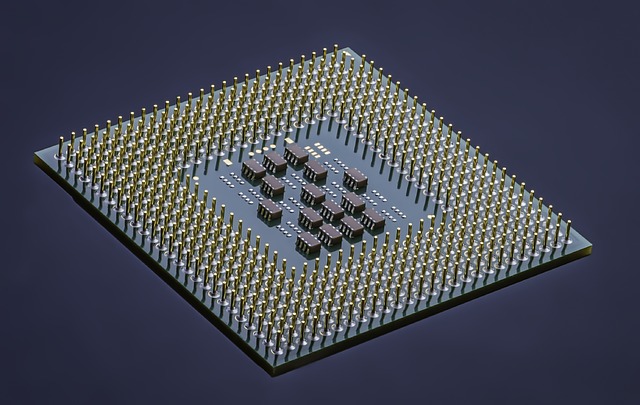 A team of physicists from the University of Sussex in the UK published the construction of a novel in the ACS Nano Journal microchips on the basis of graphene and other single-layer materials (2D) with a record-breaking small size. As the authors explain the achievement, it was produced by "crinkling" layers of graphene in what they call Nano origami describe.

Such manipulations led to itself graphs, along with other materials used, how a transistor behaves, the researchers claim. This is a major breakthrough as pure graphene is known to lack a forbidden bond that is indispensable in electronics as we know it. This was done by manipulating the Nanostructure achieved by the materials and not by adding new components. "By creating these types of waves, we can create a smart electronic component, like one Transistor or build a logic gate, "explains Manoj Tripathi, head of the project, in the publication.
Other details about the new Nano designmentioned in the publication are also encouraging. Among other things, the microchip should be 100 times smaller than known chips. If further work proves the practicality of the device, we could expect much more efficient and faster electronic devices.