The engineers at the University of Texas at Austin have developed the smallest data storage device yet. The study, the results of which were recently published in Nature Nanotechnology (https://www.nature.com/articles/s41565-020-00789-w) published 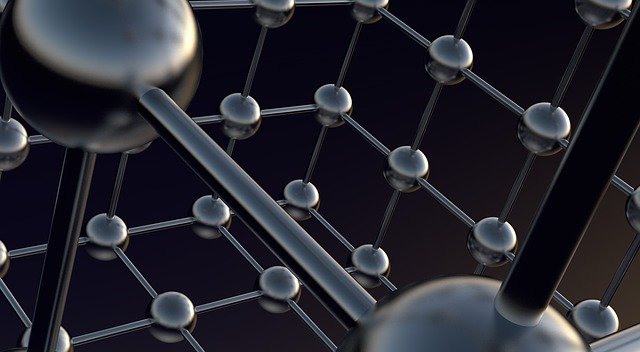 is based on a discovery made two years ago when a record-breaking thinner device called the "atomizer" was built to store information. In this new work, the scientists have further reduced the size and reduced the cross-sectional area to just one square nanometer.

The device belongs to the category of Memristors, a popular data recording technology research area that deals with electrical components, with the ability to change the resistance between two ports without the need for a third port in the middle, i.e. the gateway. That means they can be smaller than known computer memories. The latest version, developed at Oak Ridge National Laboratory, promises a capacity of around 25 terabits per square centimeter, which is a hundred times higher storage density per layer than the flash memory devices available on the market.

"When a single additional metal atom penetrates the nanoscale hole in a layer and fills it, it gives the material some of its own conductivity, and this leads to a change in the properties or the effect of data storage," explains Research Director Deji Akinwande the new Idea. "The holy grail of science is a descent to a level where a single atom controls memory function, and that's what we've achieved in our new research. Researchers have used molybdenum disulfide (MoS 2) to create a record breaking memory device build, but they believe their discoveries can be applied to hundreds of similar materials with layers close to an atom thick.